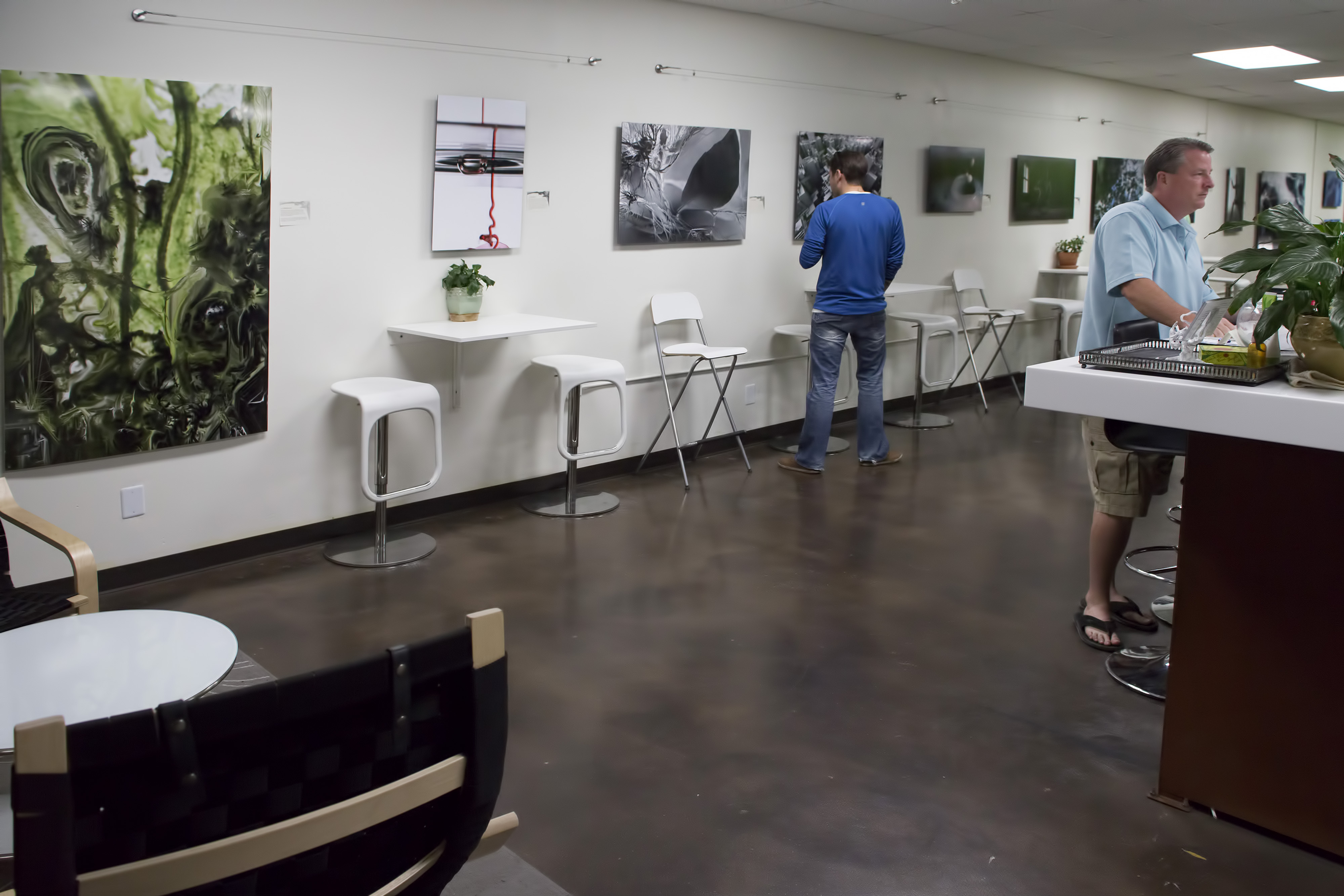 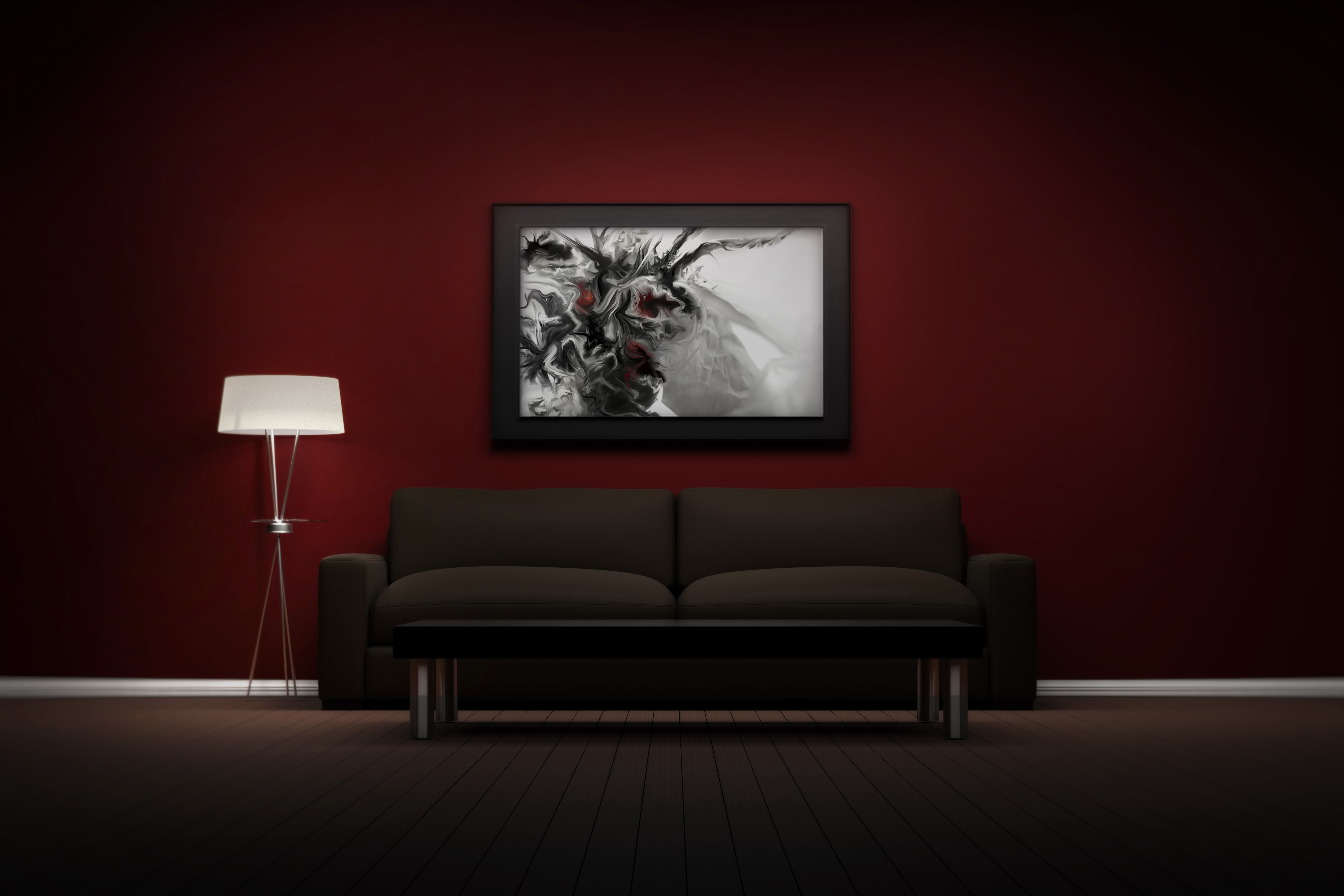 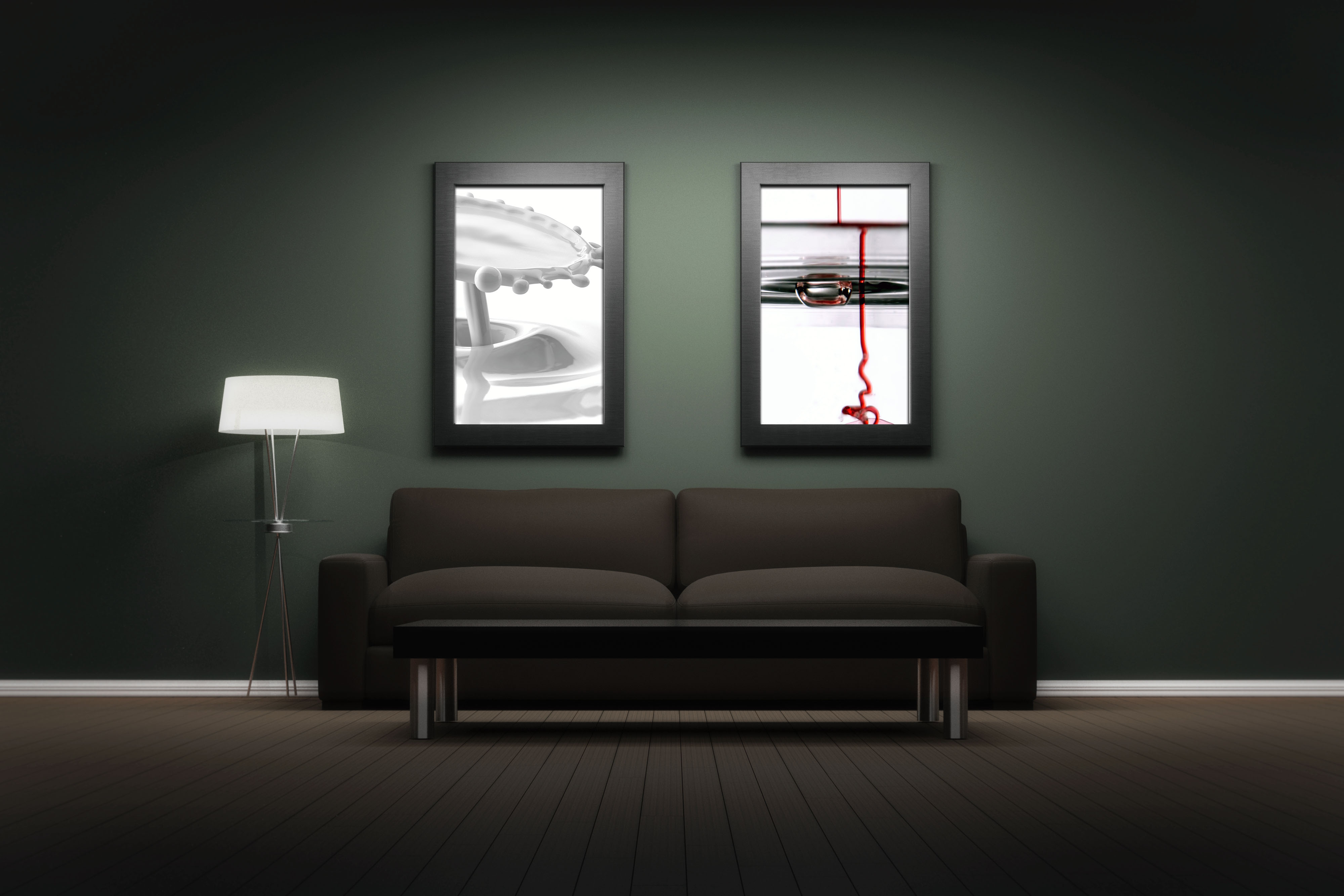 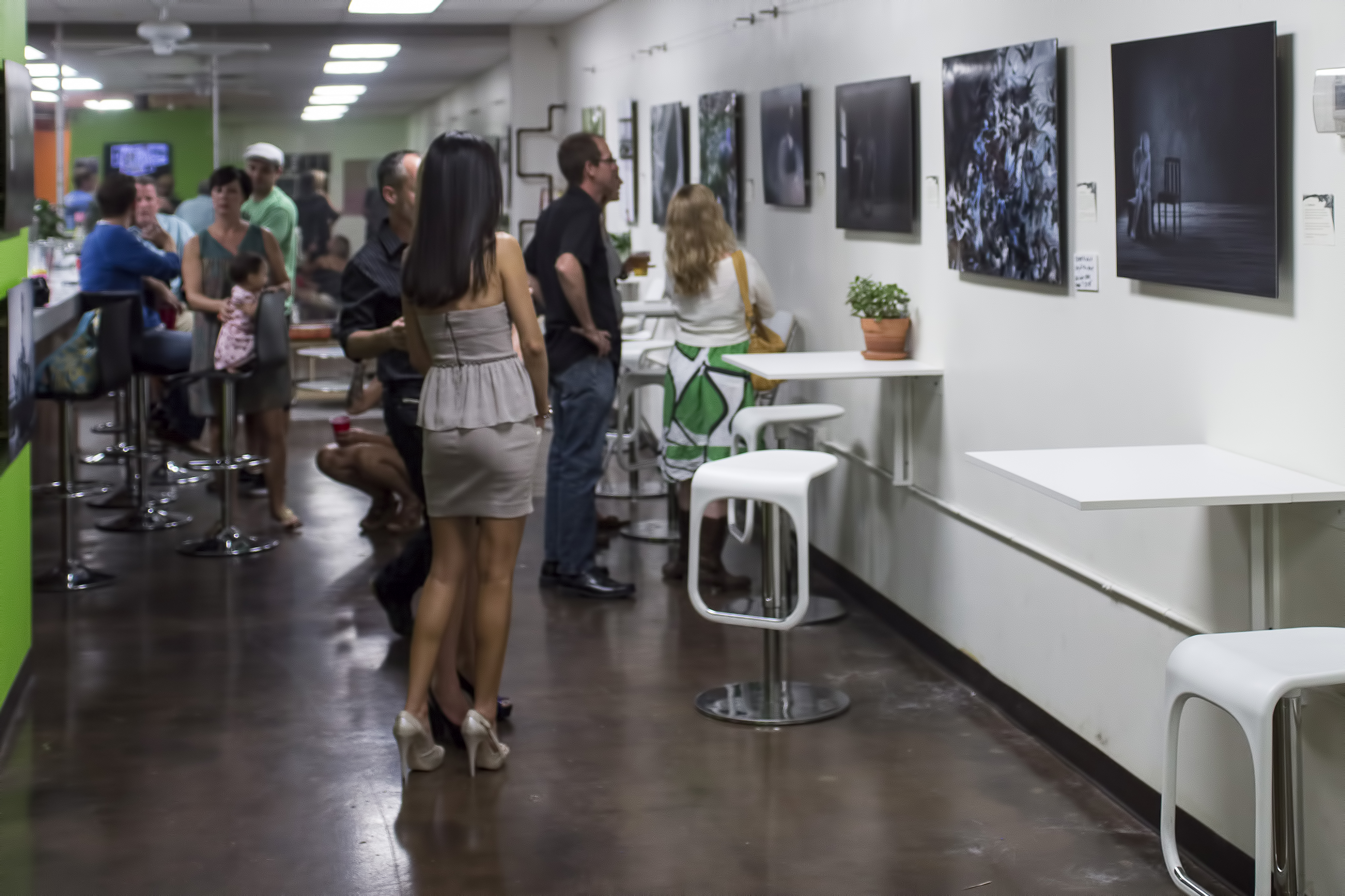 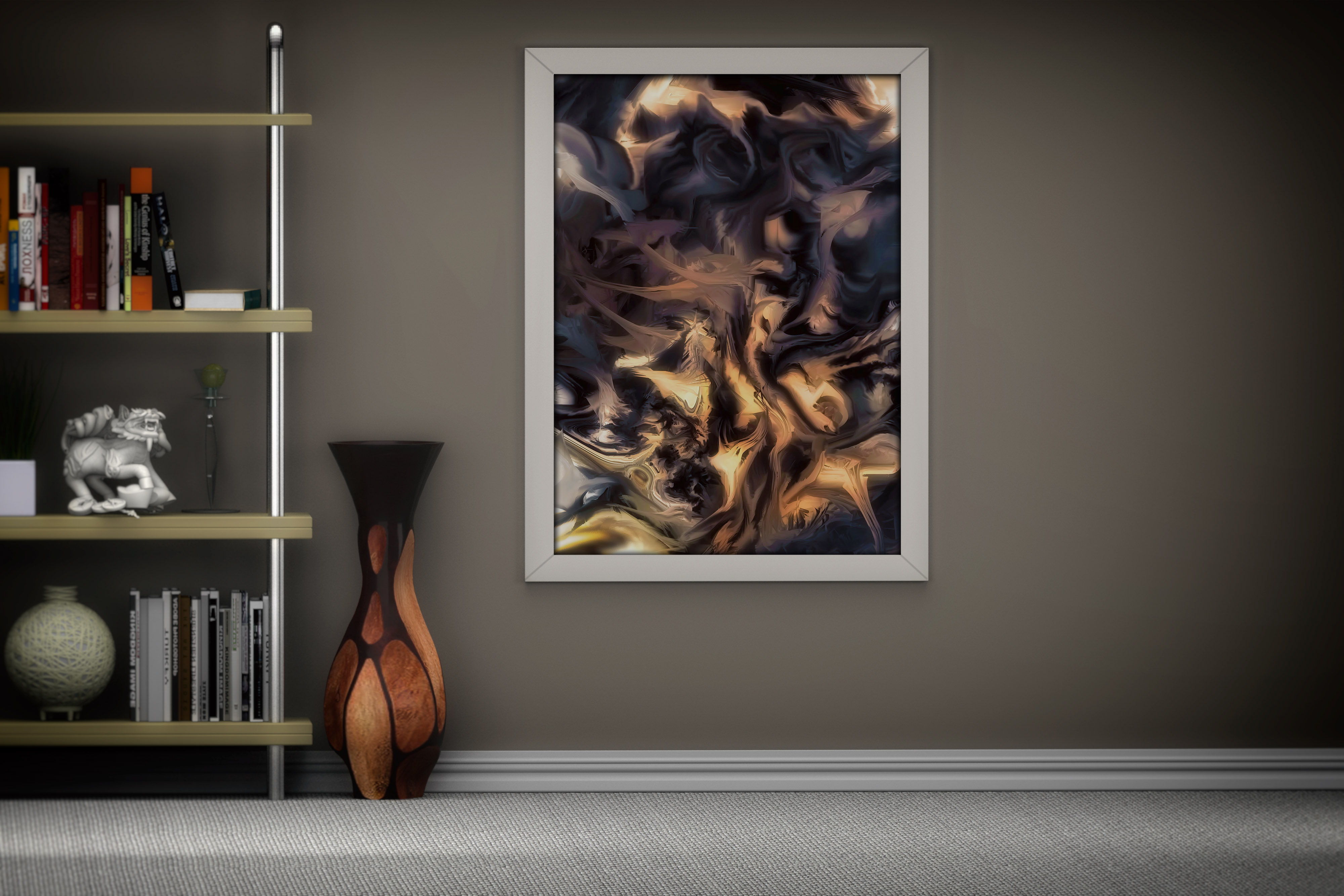 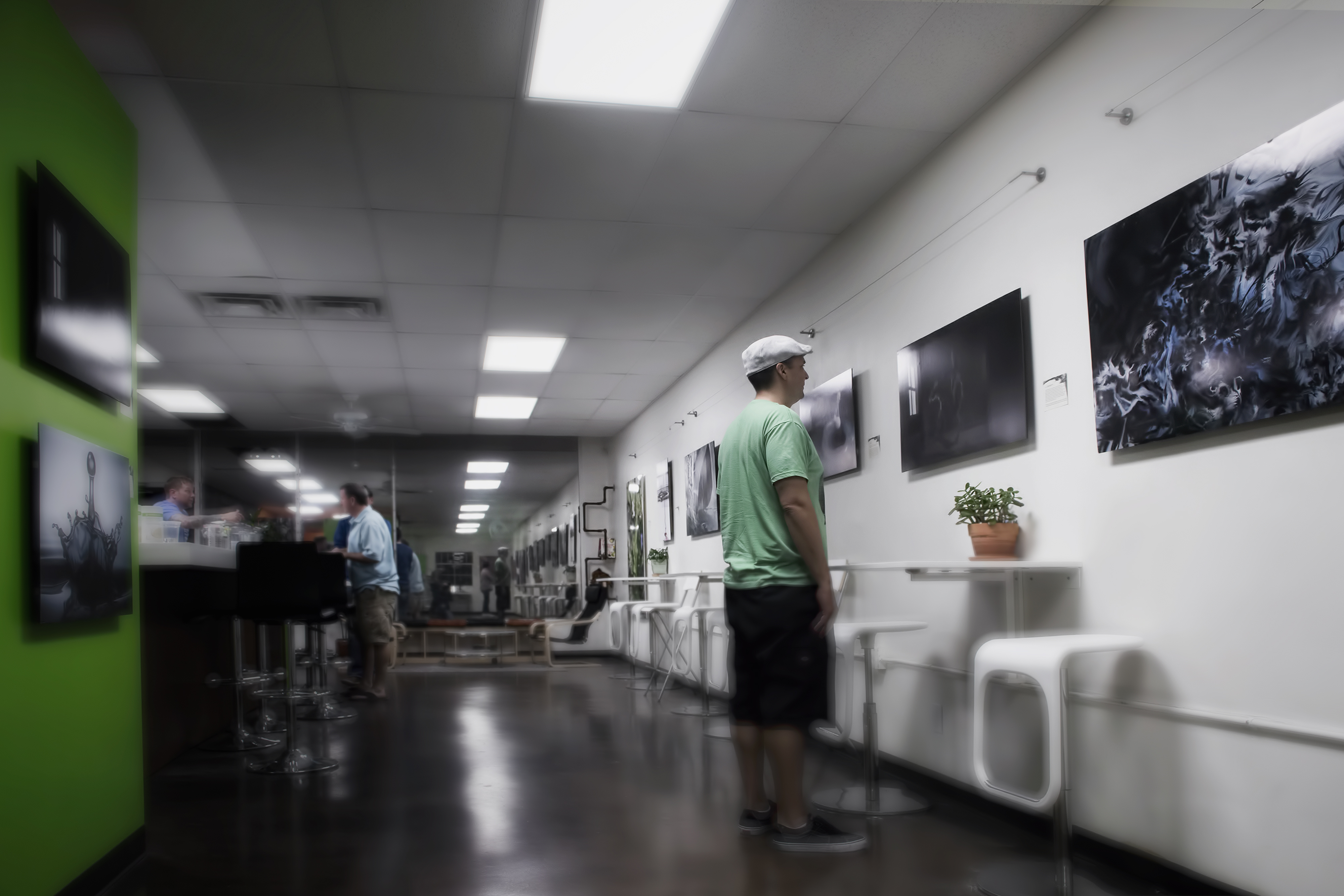 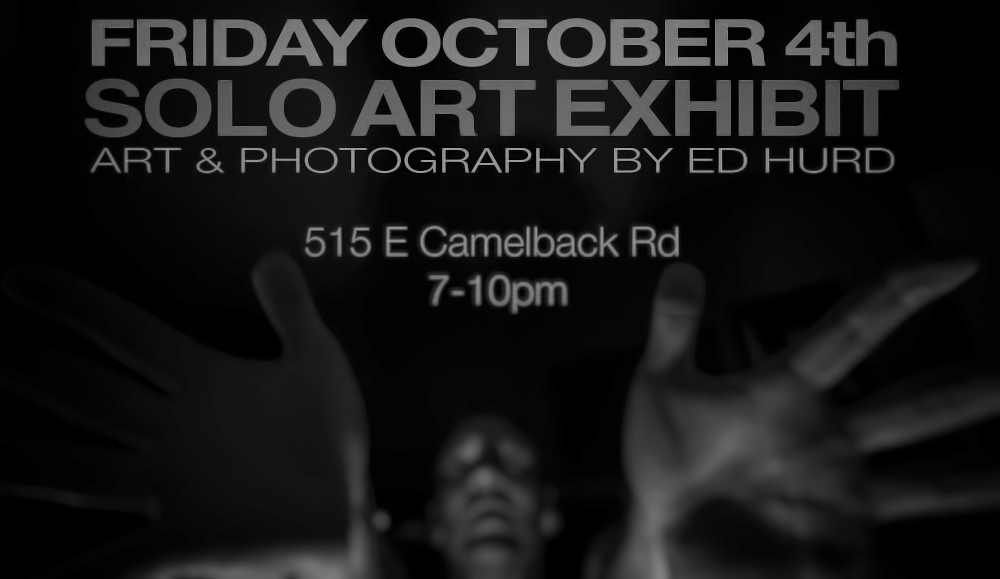 There are no images in this gallery.

The “art dynamic” is increased by objectifying emotions and examining the duality developed through different interpretations. As an artist, I am constantly exploring new methods of expression and revelation. I believe my techniques, as well as the final works, are truly unconventional. I tend to resist and refuse the notion of direct influence. Therefore, my creations donʼt follow a systematic order of process. In saying that, I realize the impossibility of not having influences. Even so, I always insist on sub-and-unconscious thought as the creative, driving force of my inspired work.
I produce my art utilizing tools of technology, such as a camera, computer and other technical devices. Yet, the use of such tools in no way limits my imagination or creativity—in part or whole.

Edward is extremely interested in how things work. In his youth he explored
the inner workings of things by taking them apart. Little did he realize
this established an understanding of mechanics which became the artistic
foundation of breaking things down to their rudimentary elements.

As a teenager, Edward became intrigued with photography. He began pointing
the camera at subjects rather than people. Edward discovered concealed
colors, textures and patterns through his new eye—the cameraʼs lens!
As a young adult, Edwardʼs fascination with photography led him to become a
commercial photographerʼs assistant. During Edward really learned about
photography…the art, technical execution and business of taking pictures.

As a professional, Edward provides wide-ranging creative services from design,
photography, video production, editing, motion graphics, etc. During this
period, he learned the minutiae of the softwares used in his creations.
Like many artists, later in life, Edward encountered personal challenges.
Breakthrough occurred in 2013! During that year, Edwardʼs salvation came in
the form of creativity. He overcame by channeling his artistic energies into
creation… and its recreation. By using the skill sets of his profession, Edward
developed the styles and techniques for creating abstract art and fine art
photography.
Within six months of creating such artistic works, Edward was given an
opportunity to show his work. He held his first solo art exhibit which received
raving reviews! Truly, all things work together for good. Today, Edward Hurd
continues to create and refine his award-winning art and photography!

Prints can be ordered through the gallery by clicking the cart icon below each image. 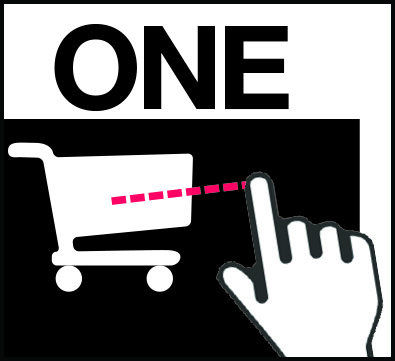 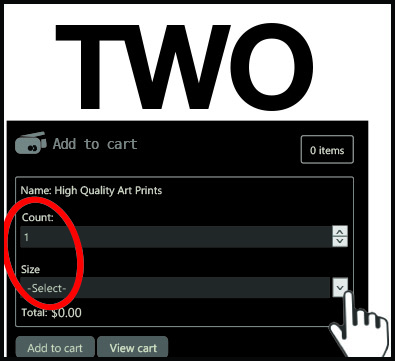 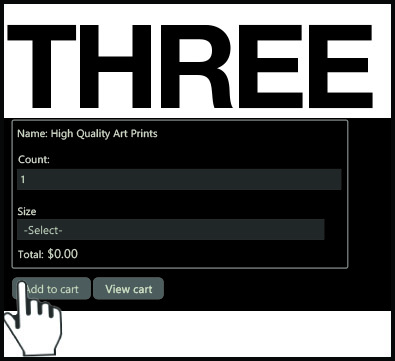 Use the contact form below for any gallery or show proposals, general information, questions regarding prints, etc.

With Google+ plugin by Geoff Janes and Thorsten Hake